Imagine leaving your Nairobi hotel and in minutes you’re at the edge of the city, deep in a dramatic savannah, on your own private safari at Nairobi National Park. You’ll be on the lookout for buffalo, zebra, giraffe, ostrich, hyena and of course the big cats.

From there you’ll head to the David Sheldrick elephant sanctuary to delight in the most adorable creatures feeding from giant baby bottles!

Then, it’s your choice of lunch at the Karen Blixen Coffee Garden or world-famous Carnivore Restaurant. A visit to the Karen Blixen Museum follows, made famous in the movie, “Out of Africa”.

The afternoon promises more excitement as we drop in on the Giraffe Center, home of endangered Rothschild’s Giraffes. On these stately grounds you can get up close and even feed these imposing creatures.

whether your local excursion is a last-minute whim or planned months in advance, we’ll put in the extra effort to make sure it’s a success. And, the same goes for longer country-wide safaris in Kenya’s many national parks – it’s our job to create for you the safari of your dream 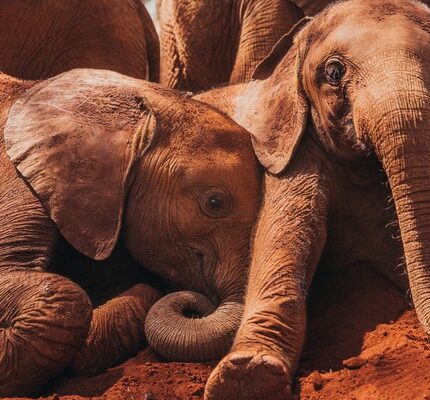 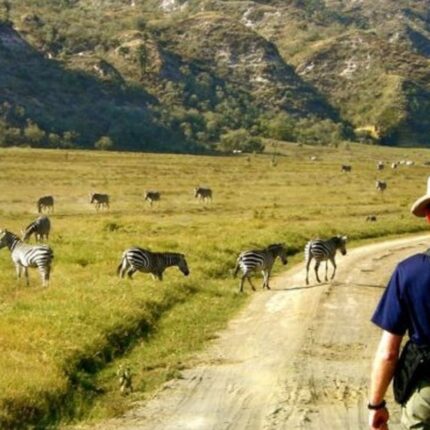 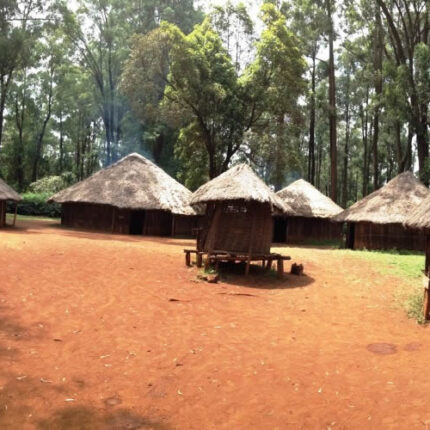 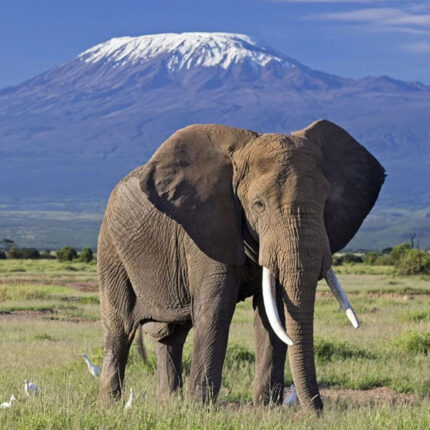 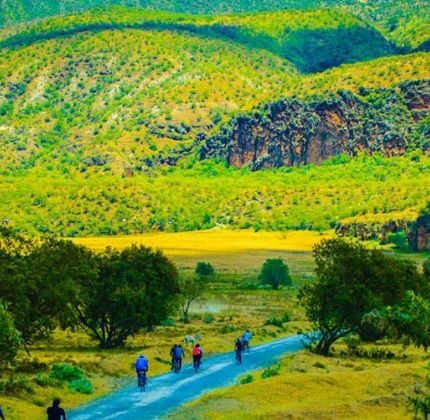 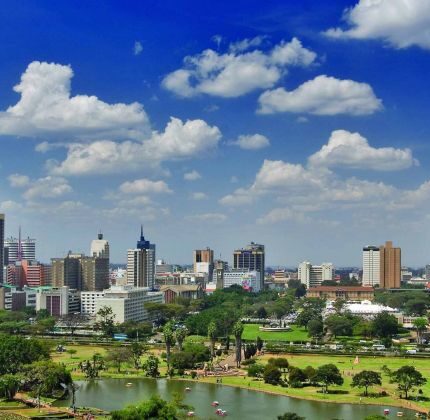 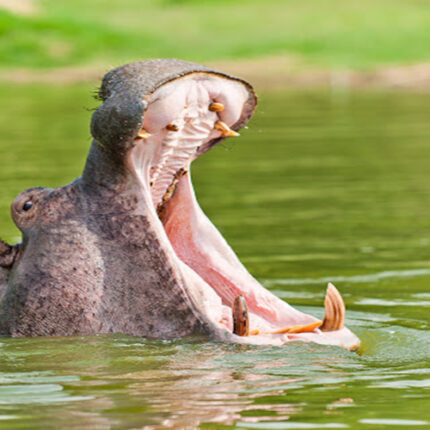 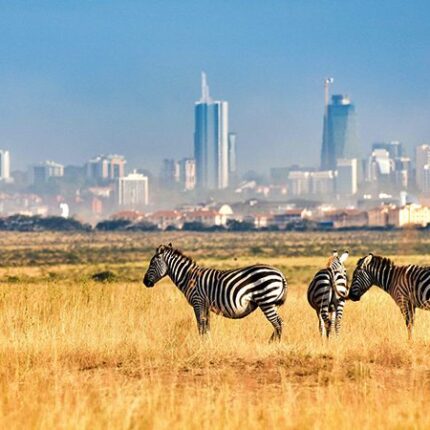 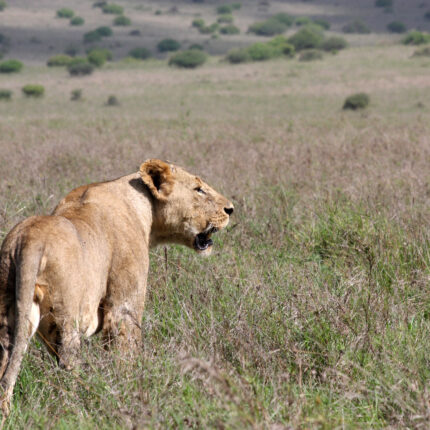 Our travel experts are always available to answer questions and help you plan the trip of a lifetime. For inquiries or for more information.

We are here for you, feel free to say hi or ask anything anytime

To receive our best tour deals